The Hearts of San Francisco are a fun and beautiful addition to one of California’s most visited luxury travel destinations.

Inspired by the classic 1960s Tony Bennett song, I Left My Heart in San Francisco – now something of an anthem in the city – these wonderful sculptures can be found throughout the city and the surrounding area, with the easiest to spot located at Union Square. Part of the fundraising efforts for the San Francisco General Hospital Foundation, this public art project started in 2004 and has resulted in the creation of some 350 hearts designed by local artisans, all of them a big hit with locals and visitors alike. 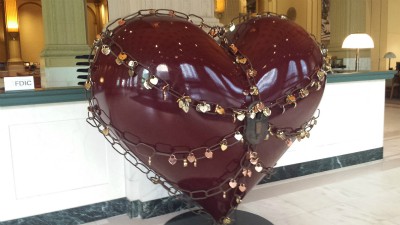 Stylish, colourful and made in a variety of sizes, the Hearts of San Francisco include everything from mini hearts just seven inches tall to the largest standing at an impressive five feet. This year has also seen the introduction of a new mini heart consisting of a group of two or three hearts joined together.

My personal favourite is a dark red, shiny heart with chains around it. On the chains, you will find small heart-shaped locks with couples names on them. It is one of several hearts that Wells Fargo Bank has at its branches. Intel also has several hearts including, one at their offices in Folsom, California.

Other favourites include a spectacular ‘Golden Heart’ located across the street from AT&T Park, home of the San Francisco Giants baseball team, and a colourful Asian themed heart located at one of the entrances to Union Square. The latter is notable for its depiction of a woman holding a stick with a colourful blue and blackbird at the end, and across from her is an elegant lotus. (Note: New hearts are introduced in Union Square, with older hearts moved to new locations throughout the city to make room.)

To date, the hearts have generated over $11 million in proceeds in support of the hospital’s goal to “provide high-quality compassionate care.” The hospital foundation auctions the hearts on eBay, with the next auction scheduled for February 2018. There are new eye-catching creations being added frequently, and I for one can’t wait till they are made public. 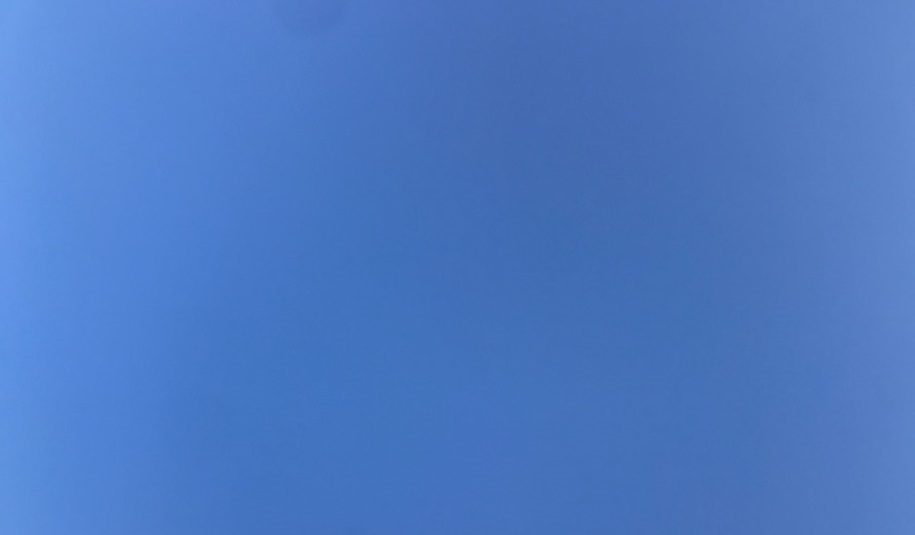 The Top Things To Do in Sioux Falls