What to See and Do in Orlando: January-March 2020

ORLANDO, Fla. – The Theme Park Capital of the World® is wasting no time in 2020, with major events and new openings kicking off from day one. Visitors can catch theme park expansions, new luxury resorts, must-see festivals, live performances and much more, all within the first quarter of the year. Get updates on new attractions and planning tips at VisitOrlando.com. 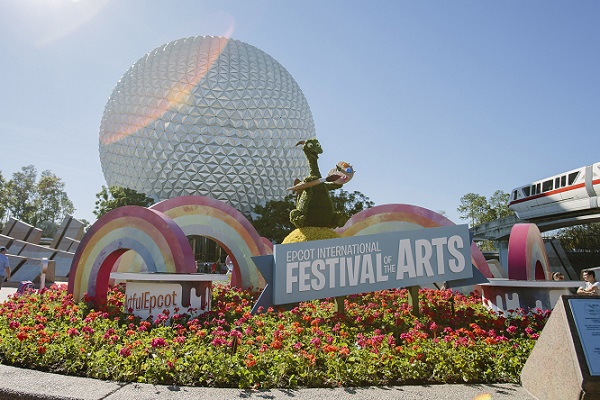 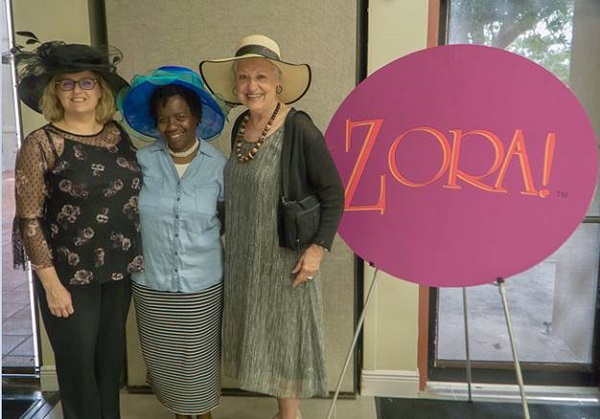 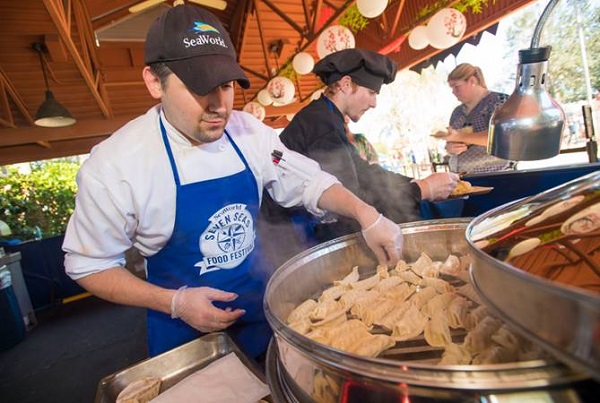 Visit Orlando is The Official Tourism Association® for Orlando, the most visited destination in the United States and Theme Park Capital of the World®. A not-for-profit trade association that brands, markets and sells the Orlando destination globally, Visit Orlando represents 1,200 member companies comprising every segment of Central Florida’s tourism community.

We use cookies to ensure that we give you the best experience on our website. If you continue to use this site we will assume that you are happy with it.OkRead more